In addition to Stada Video, Danny is also a self-taught director and film maker who has a unique way of sharing his ambitious film making journey online. Picking up a camera for the first time in 2009, Danny has gone on to write, produce and direct 5 well received short films and several documentary and TV projects.

It was the way in which Danny was sharing all aspects of his film making journey that inspired him to do a similar thing with his entrepreneurship.

Danny made a pledge in 2017 to share his business journey with an open and honest online documentation, coined The Diary of An Entrepreneur.

The story so far…

Film and TV has always been at the heart of Danny’s ambitions, which led to the creation of The Filmmaker’s Journey, an online portal for independent filmmaker’s during which time Danny produced and directed 5 short films.

Throughout this time, Stada Media was growing quickly, including being commissioned to set up and launch an independent channel on Sky TV – a six figure contract for the business which included setting up the EPG, building studios and producing many hours of content.

Danny’s proven business acumen combined with an unstoppable creative energy has led to the development of multiple successful media enterprises over a 25 year period. Now focussed on delivering commercially viable and popular show for tv with several shows in various stages of production. 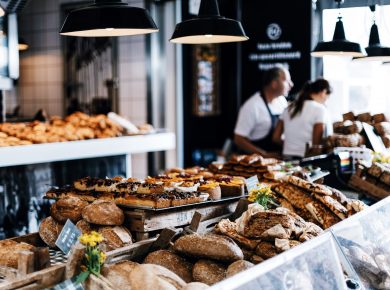 DO YOU KNOW YOUR WANT FROM YOUR NEED WHEN IT COMES TO MARKETING YOUR BUSINESS? 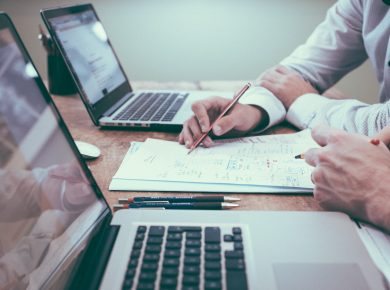 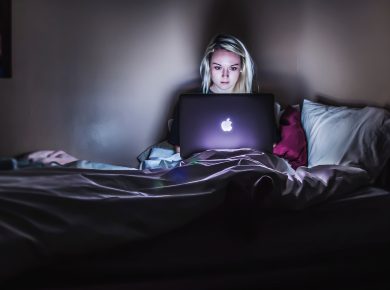 PEOPLE DON’T CARE ABOUT YOUR VIDEO 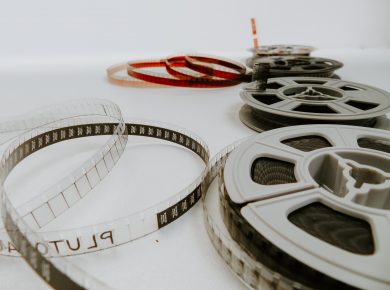 DOES YOUR BUSINESS REALLY NEED A VIDEO?